on May 18, 2019
In recent weeks, I've been really sick. This is apparently due to the next door neighbor being a drug dealer.

You will notice a large concentration of parks in the lower left corner in the screenshots in this post. It has to do with trying to work around certain game mechanics. If your happiness falls too low, bad things happen. There are two kinds of currency: Money and diamonds/gems. Gems are scarcer and some things can only be paid for with gems. 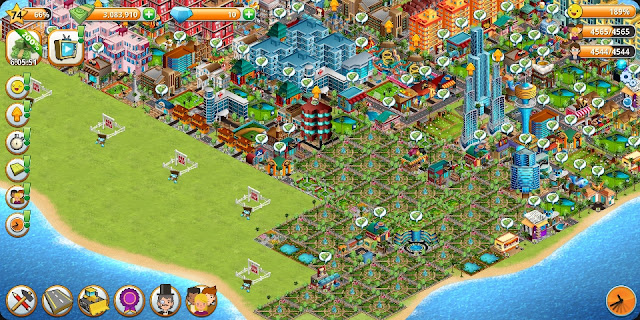 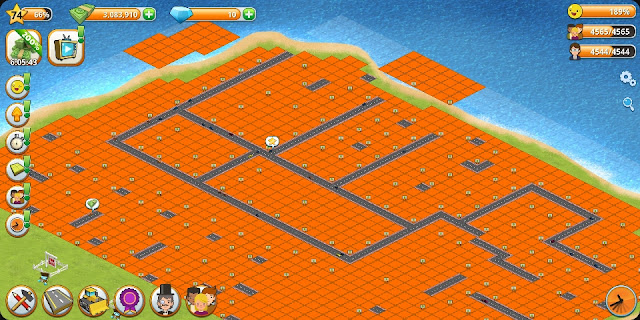 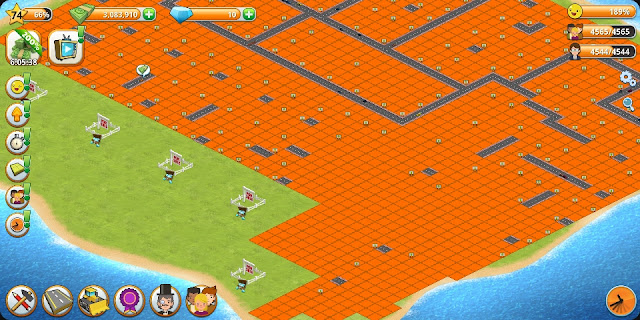 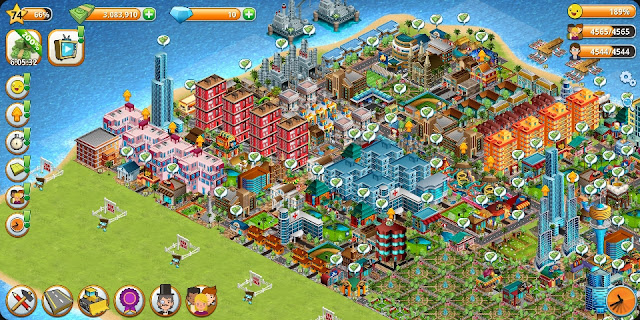 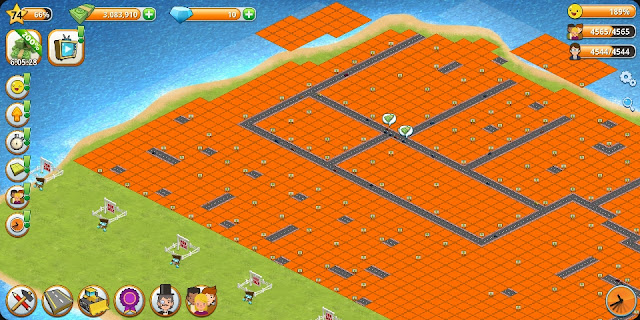